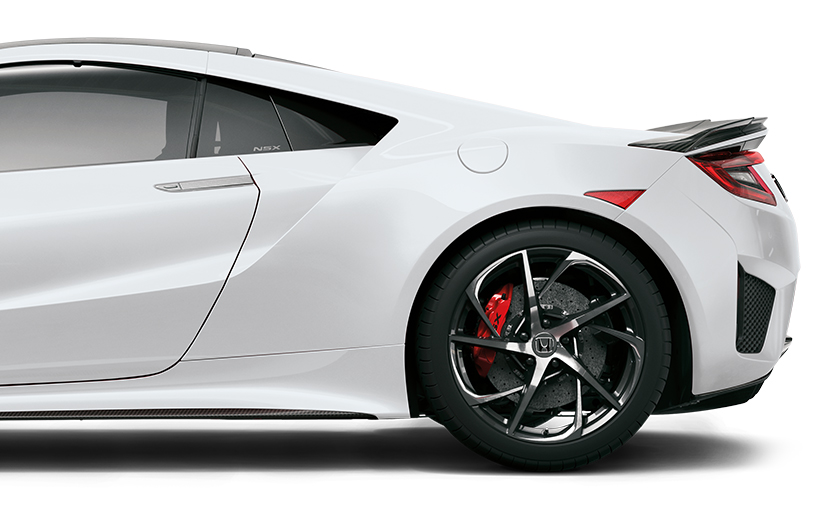 AUSTRIA, July 1, 2019 – Driving for Aston Martin Red Bull Racing in a car using Honda’s RA619H Power Unit, Max Verstappen has won the Austrian Grand Prix. This is Honda’s 73rd win in Formula One, the first since the 2006 Hungarian Grand Prix and also the first in the current hybrid power unit era.

“It is a great pleasure for us to win once more in Formula One, especially because getting to this point has not been straightforward since our return to the sport in 2015. First of all, I would like to thank Max and Aston Martin Red Bull Racing for this victory. Of course, we must also thank Scuderia Toro Rosso and all the drivers who have given so much support to the project, as well as all the suppliers and related parties.

- And thanks also to all our fans

“I want to thank all our fans. With their support, we will keep challenging as we strive towards our ultimate goal, which is to win the world championship, taking this victory as a first step. Any future success we have is also thanks to our fans who are really a part of our team.”

- We must keep challenging to achieve our goal

“Formula One was our founder Soichiro Honda’s dream and it is in our company’s DNA. We went through some tough times over the past five years on the race tracks and in the factory. I am speechless when I think about the enormous effort from all the Honda staff involved in this project, who always believed in themselves and never gave up and finally reached today’s victory. I think this embodies our ‘Power of Dreams’ motto.”